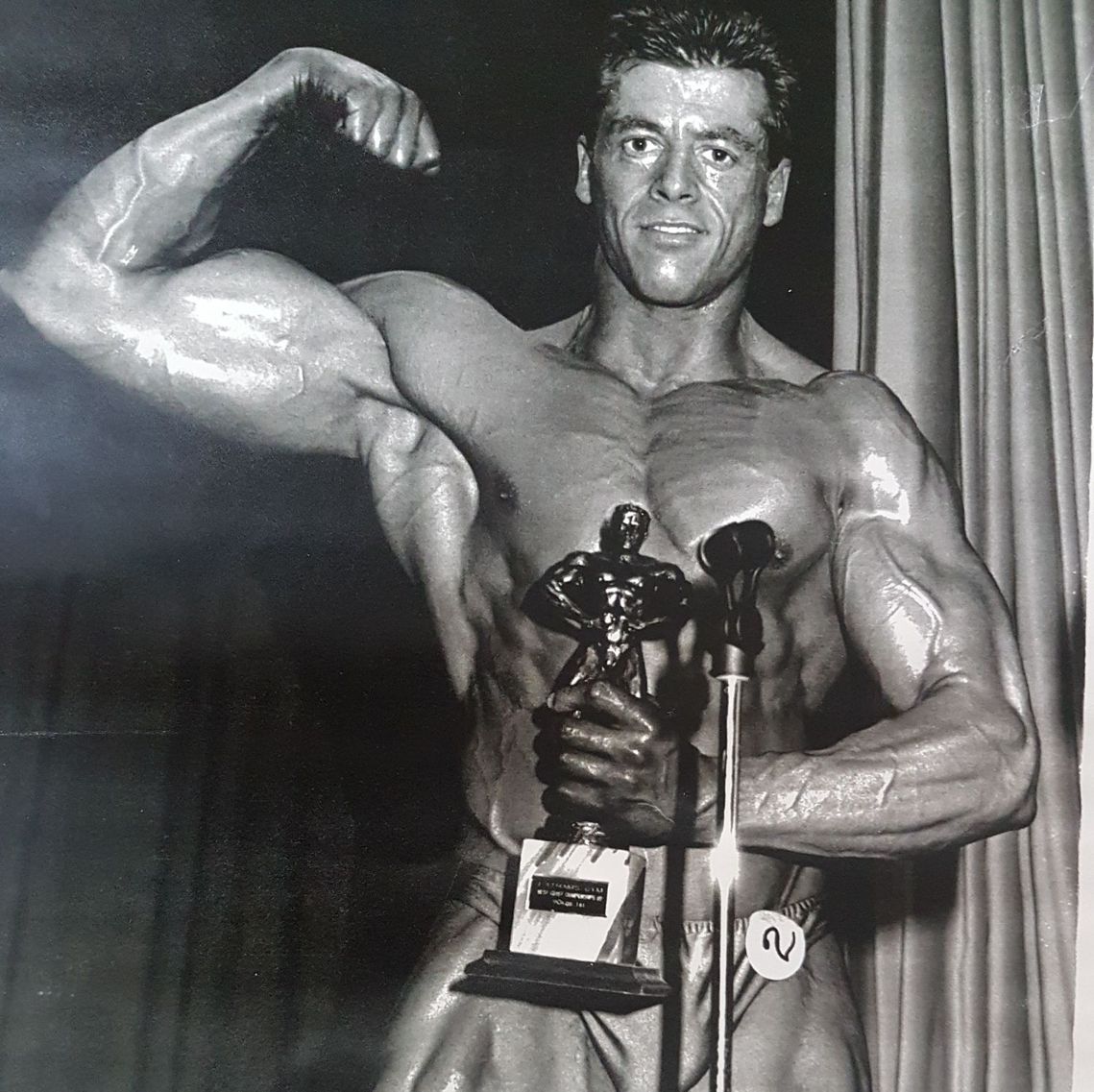 ​How I went from an overweight kid to a champion bodybuilder.

When I was younger I was an overweight kid and like many had low confidence and self esteem. One day I finally had enough and joined a gym with the idea of getting a bit trimmer and losing the excess fat.

As I started my fitness journey my confidence grew with each little milestone I achieved. My gym quickly became my church, my release and break from the worries and stress of everyday life. I had my failures and hit pot holes during my journey but I kept going. As I got fitter and fitter I decided to give competitive bodybuilding an attempt and I came 2nd during my first competition. That gave me the confidence to pursue a career in competitive bodybuilding. After many years I won my first championship level competiton in 1988 at the WABBA UK Championship. I then progressed and competed at european level of bodybuilders. Once I finished competing I then became a coach and coached for the English Physique Federation. If you had told me back in the 60s/70s that I would have been a champion level bodybuilder and a champion level coach I would not have believed it. This is just my journey. Yours can be even bigger and better. Come down to Central House Fitness, talk with me and the team here and begin your journey.